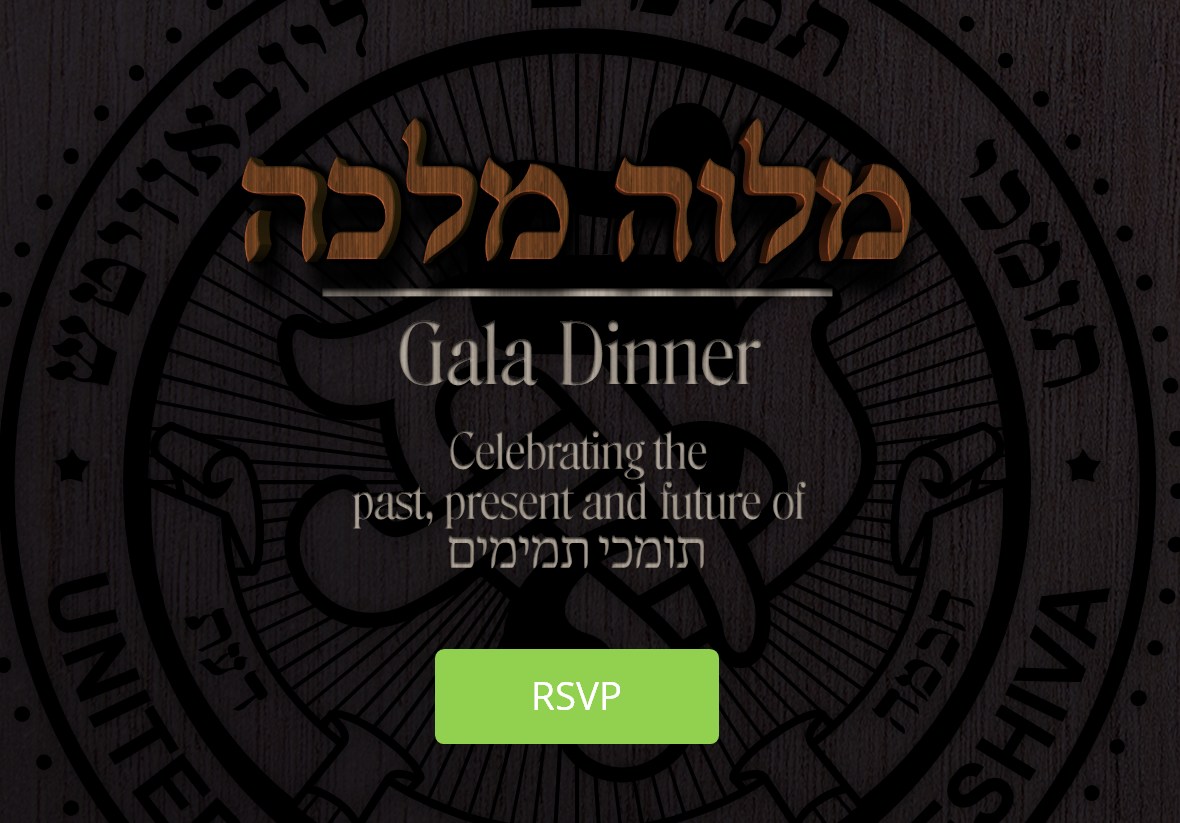 Tomechei Temimim was founded by Rabbi Sholom DovBer Schneersohn for the study of Hasidic philosophy according to the Chabad tradition. He called the students of this yeshiva 'temimim' = pure, perfect.

When Rabbi Yosef Yitzchok Schneersohn left the Soviet Union in 1927, the yeshiva reestablished itself in Warsaw and later in Otwock, Poland. In the course of World War II, the yeshiva escaped to Shanghai, China, along with some other yeshivot like Mir. Once the Rebbe was safely evacuated to New York, the Yeshiva was reestablished in New York City, where it remains to this day. Full article 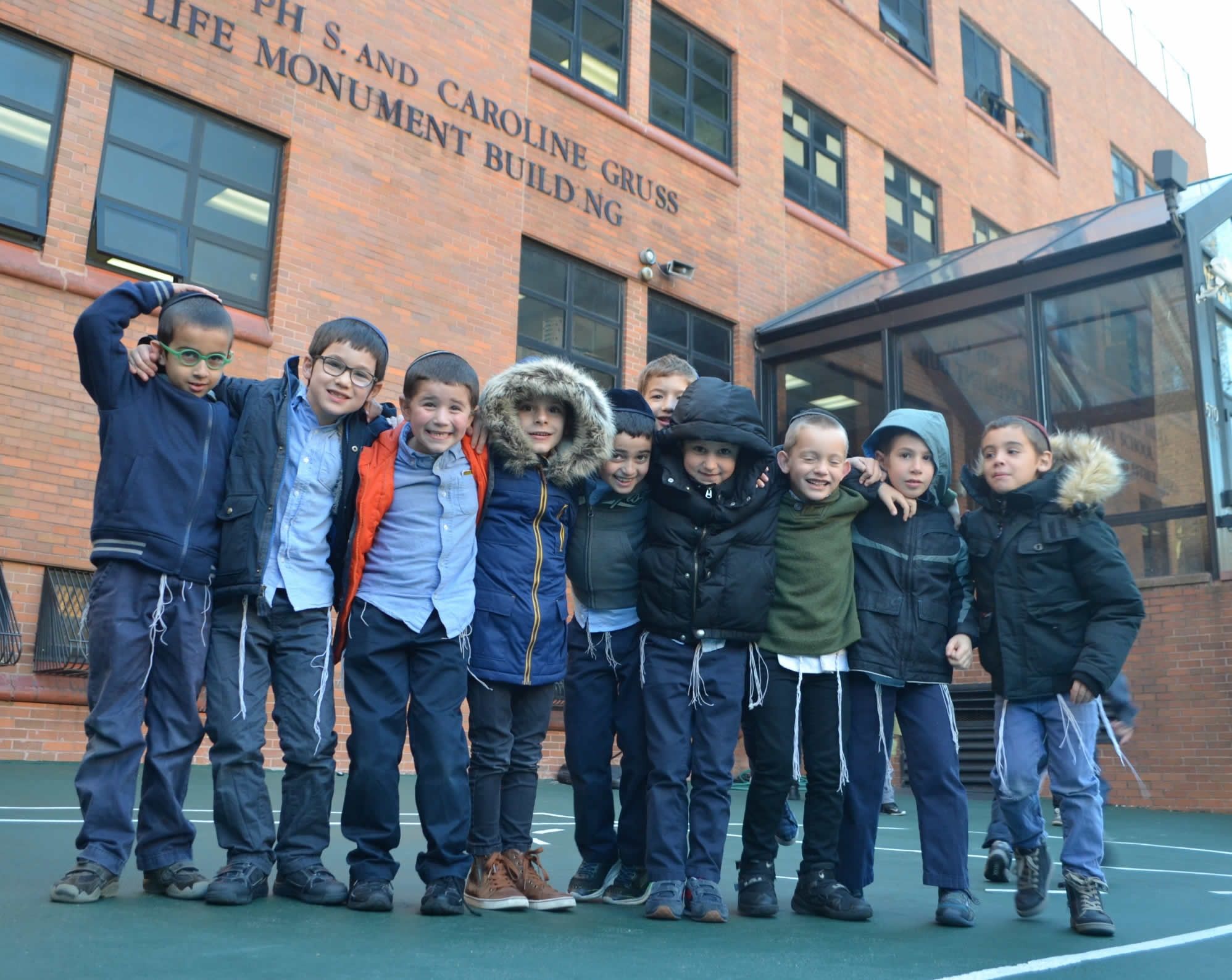 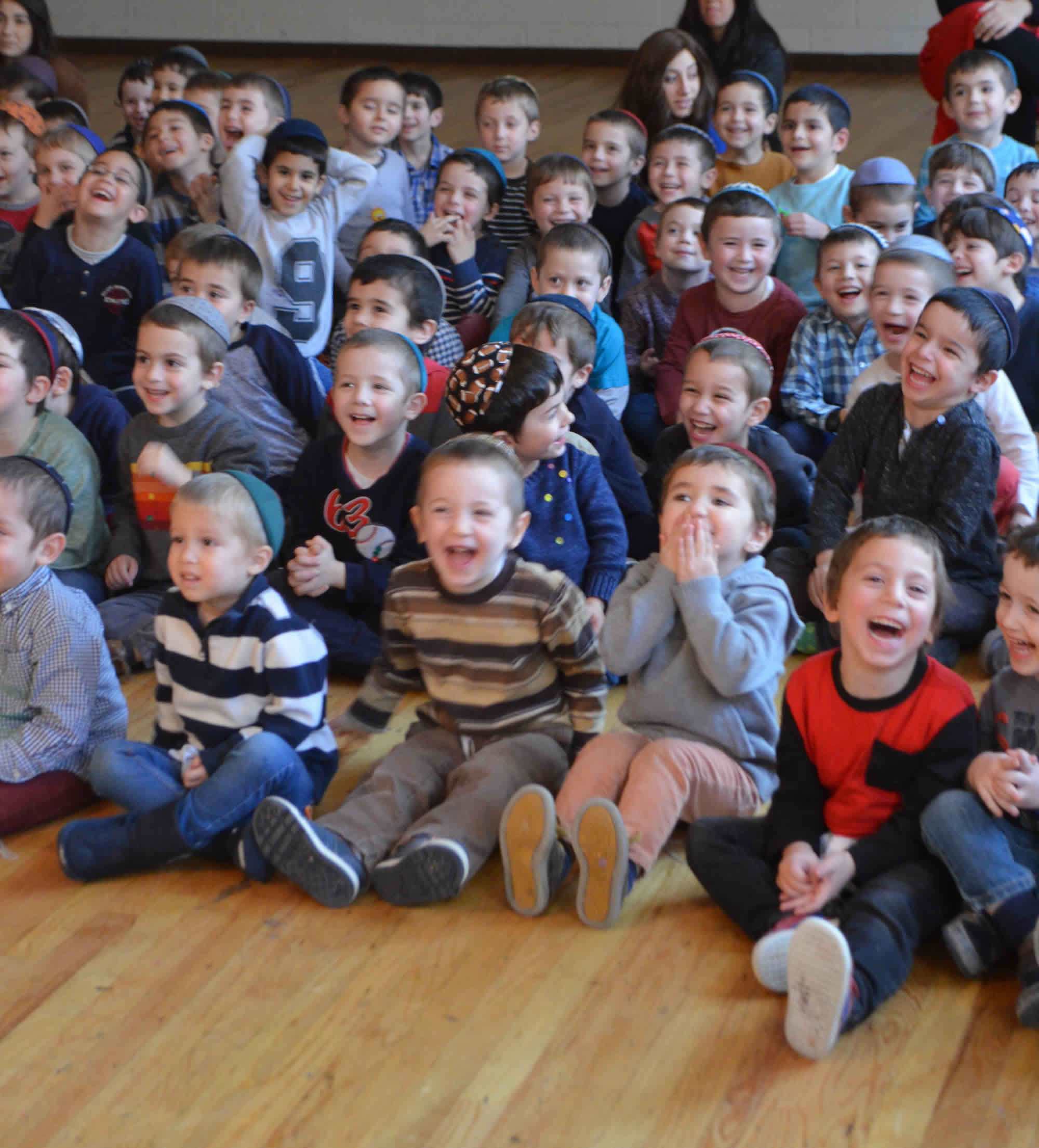 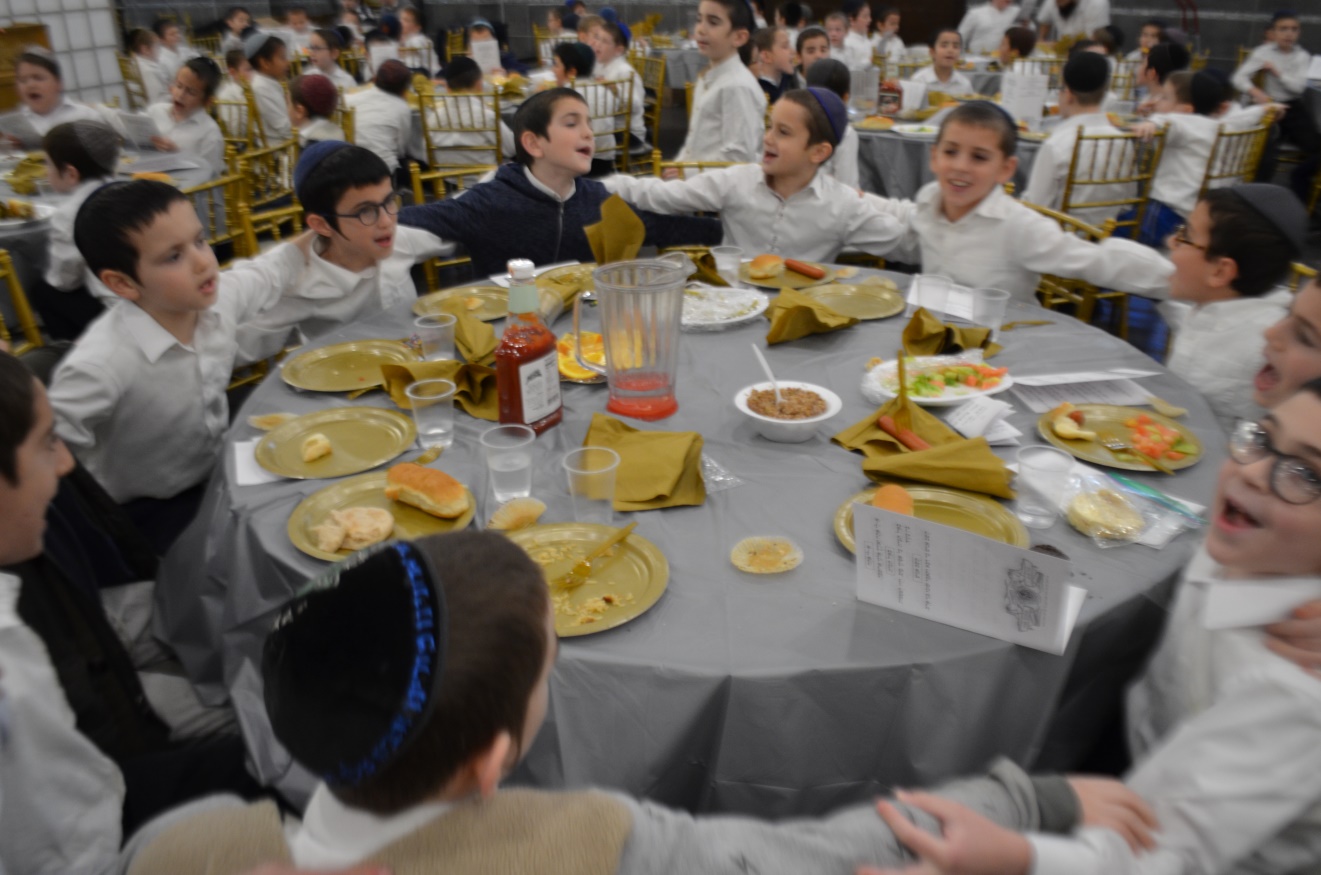 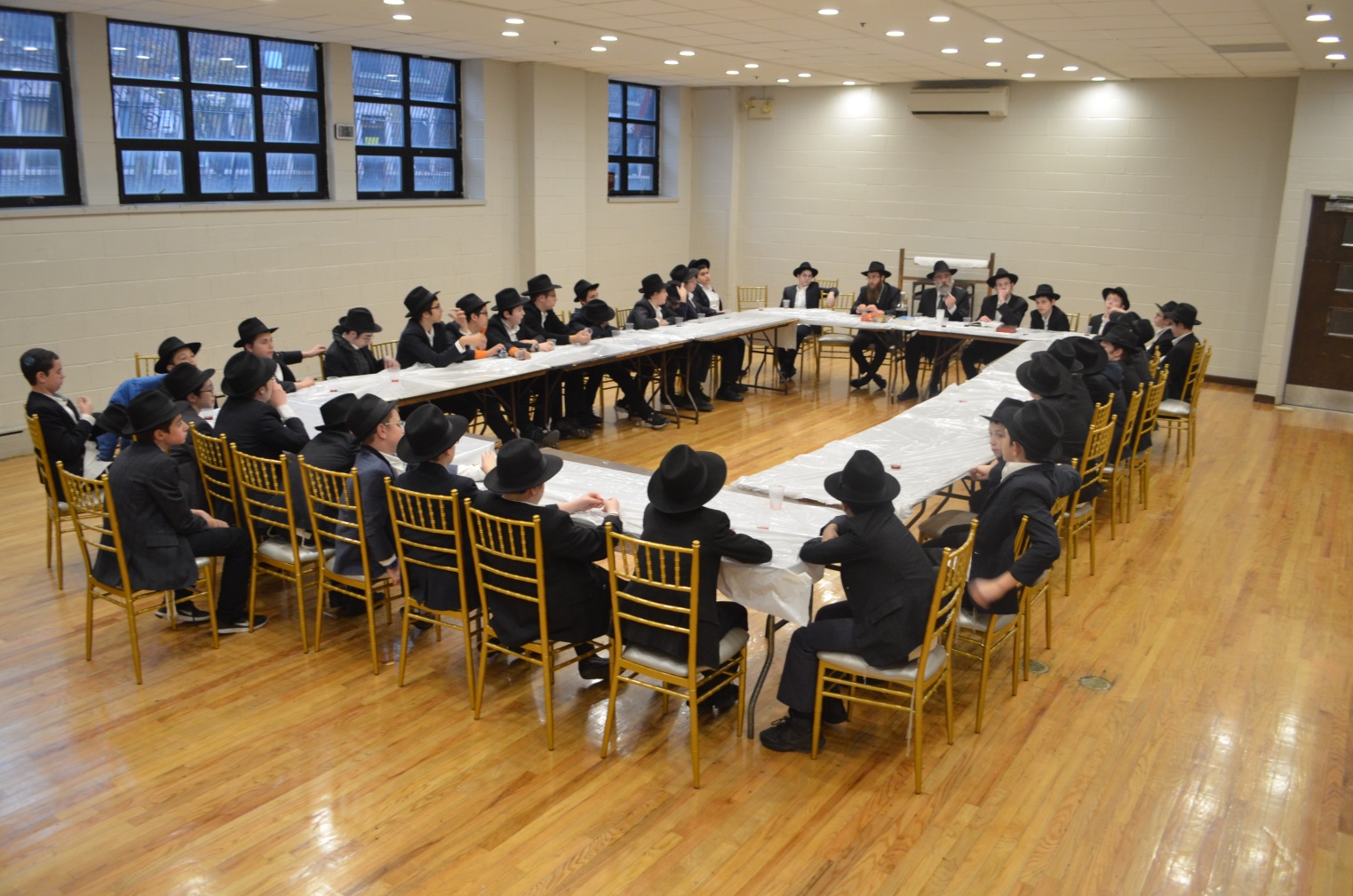 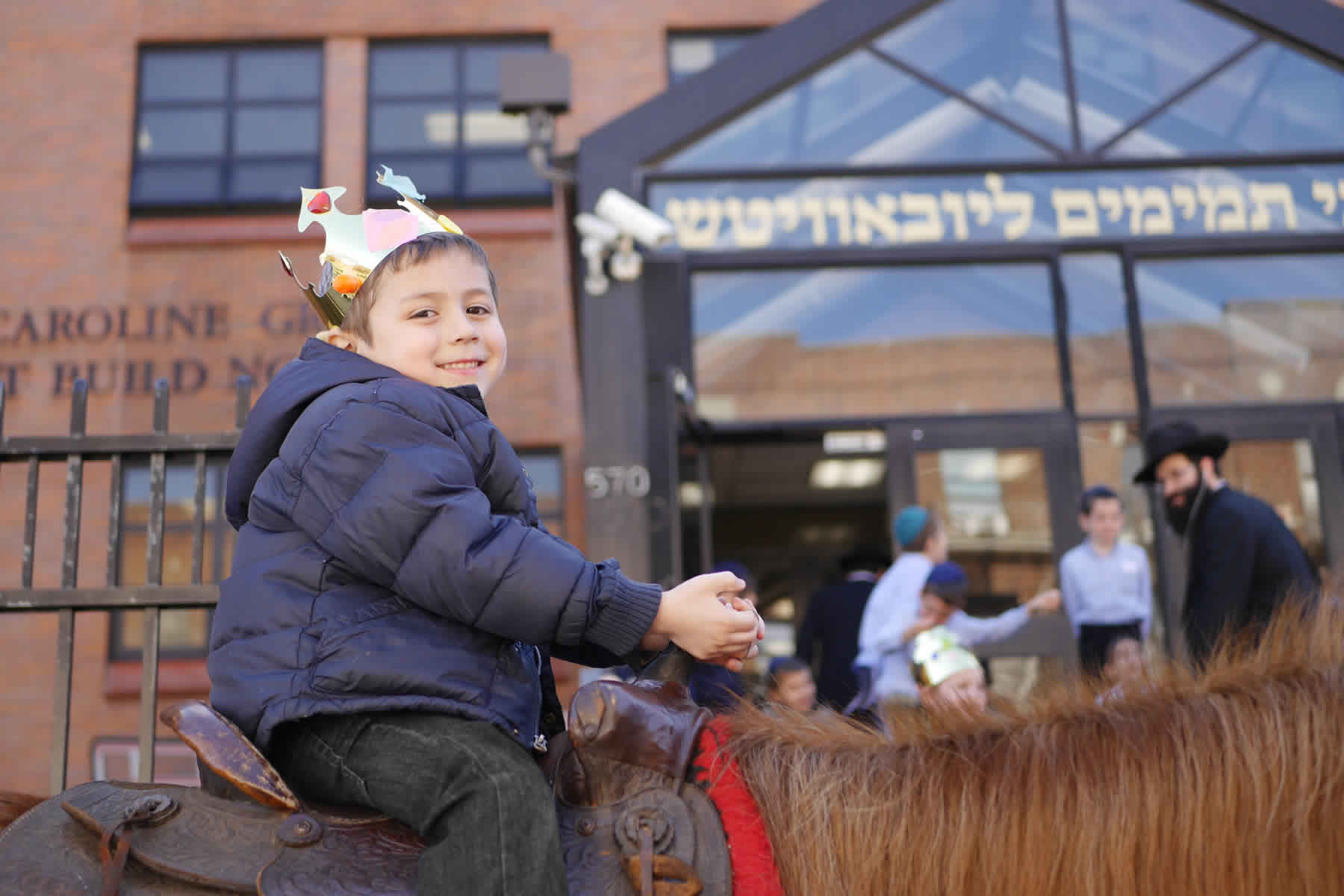 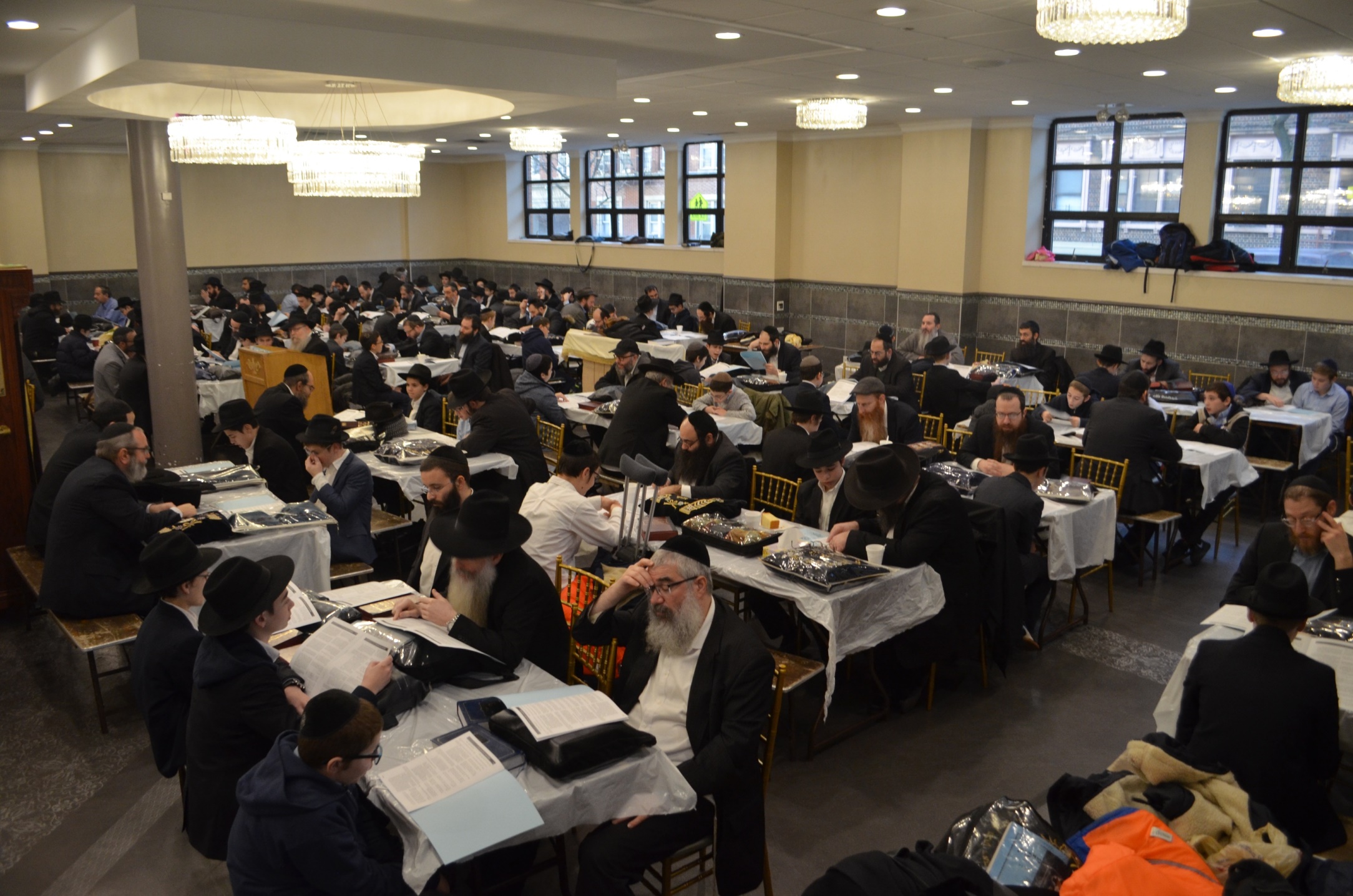 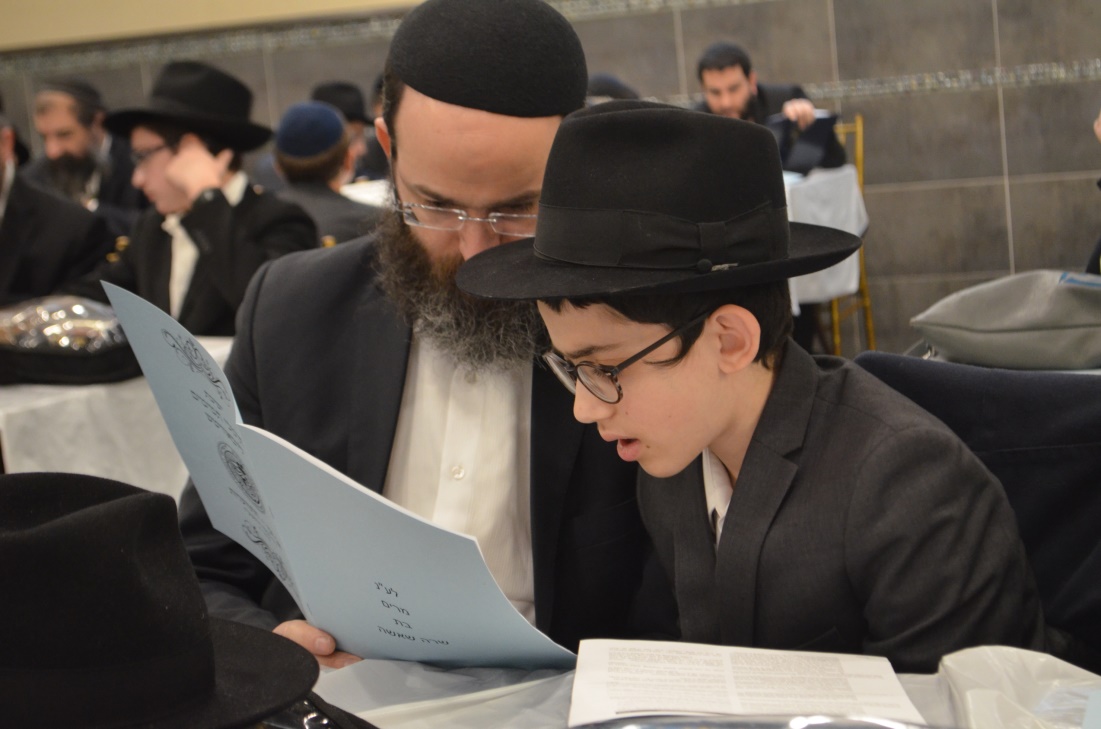 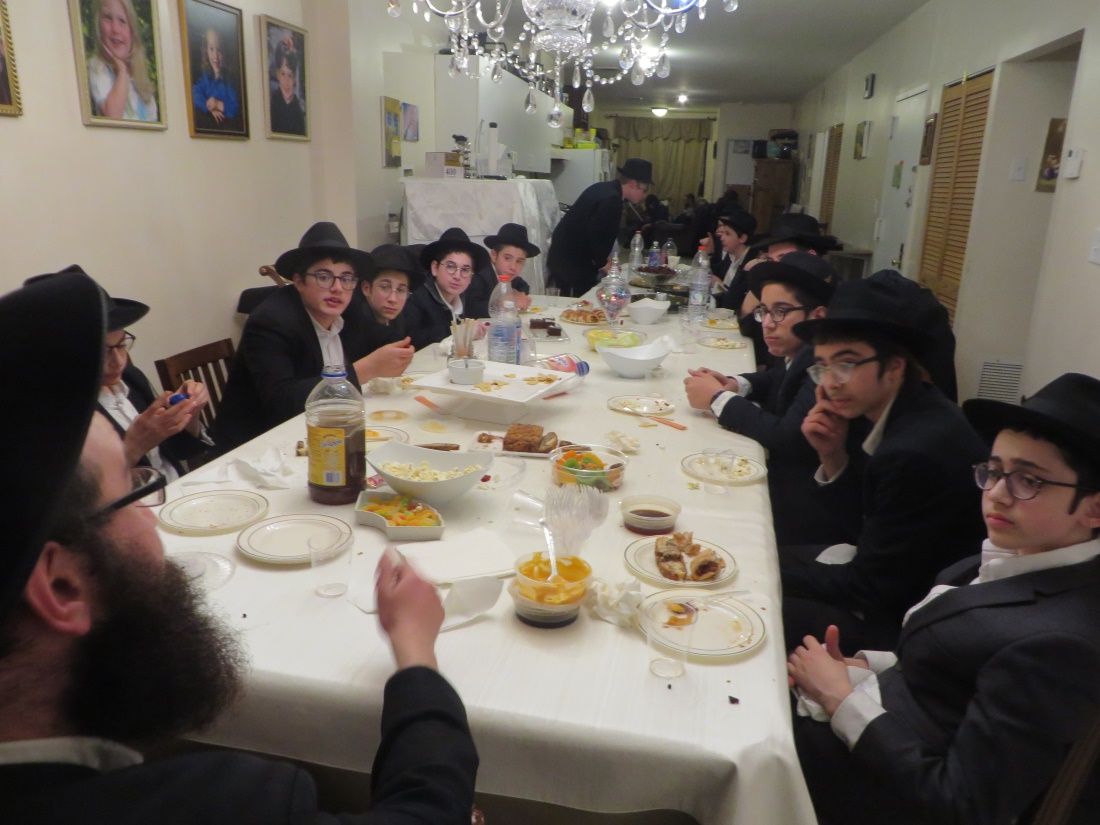 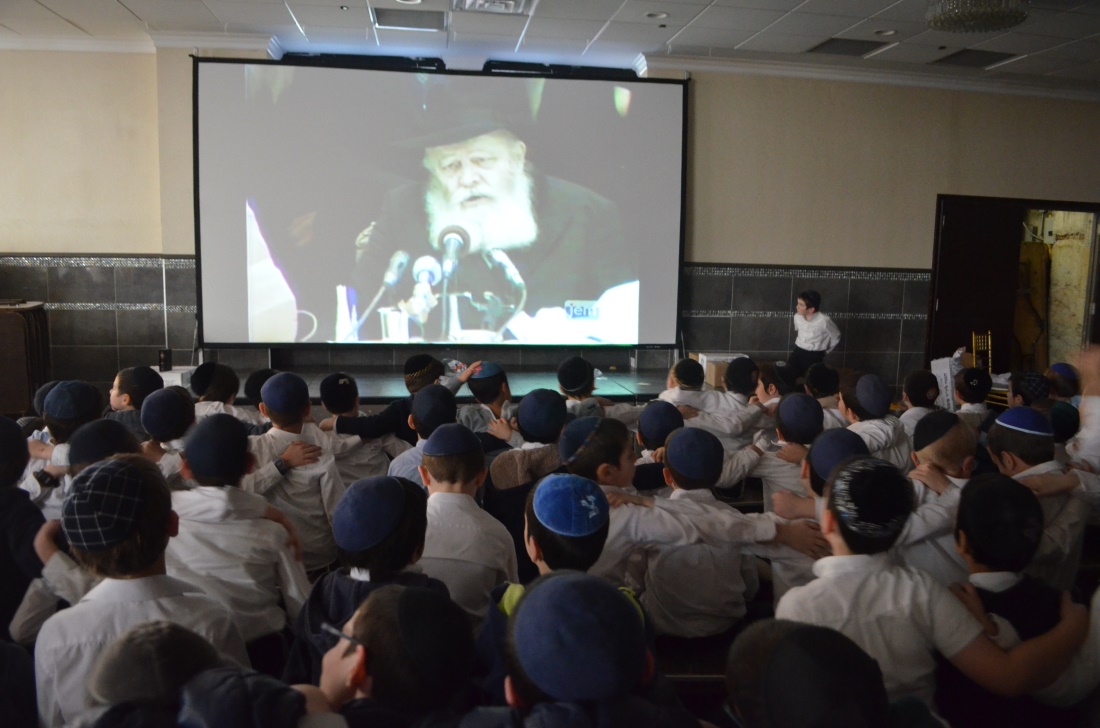